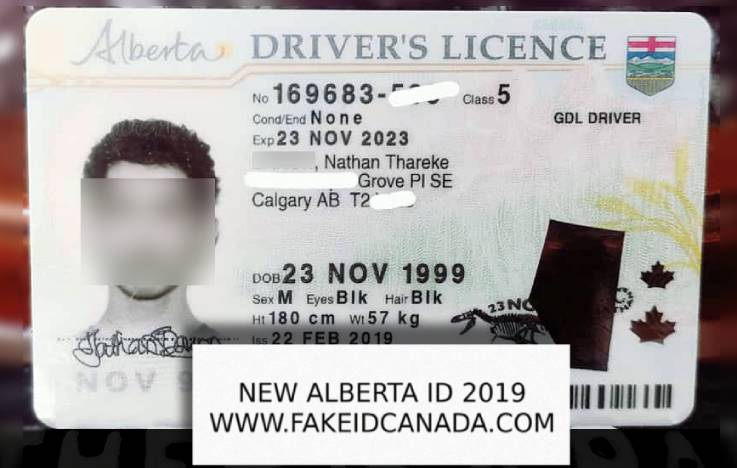 Our Alberta Fake ID is a flawless, 100% replica of a real Alberta Drivers License that SCANS in any venue – or else you get your money back!

Our cards include the following security features:

Things you should know about ID in Alberta: 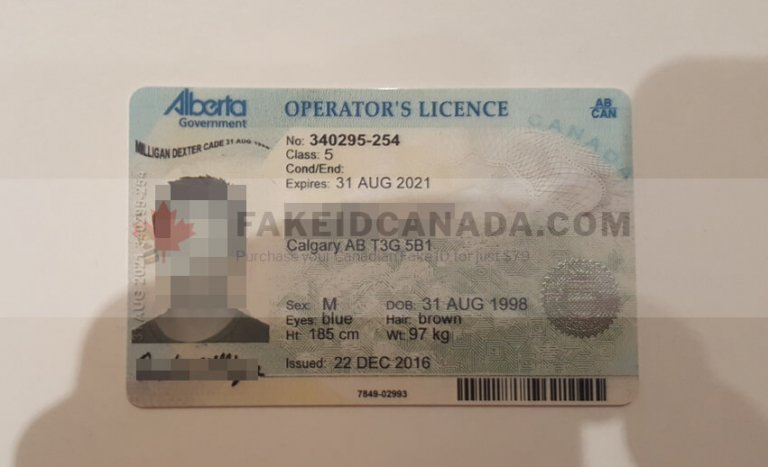 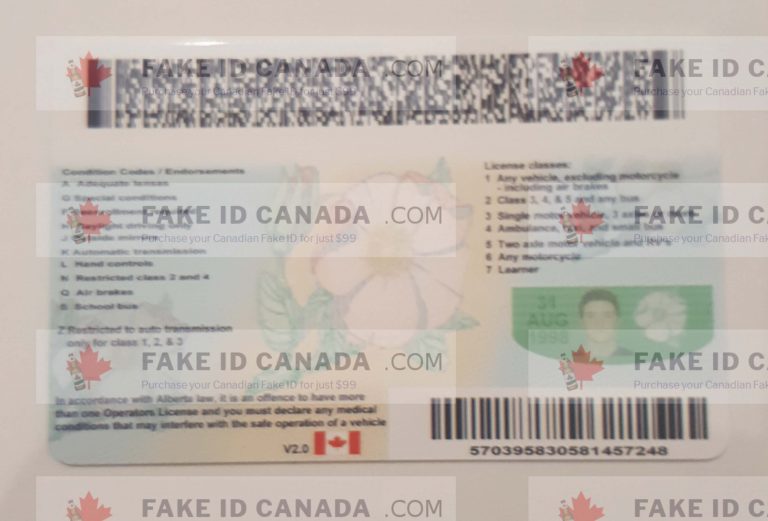 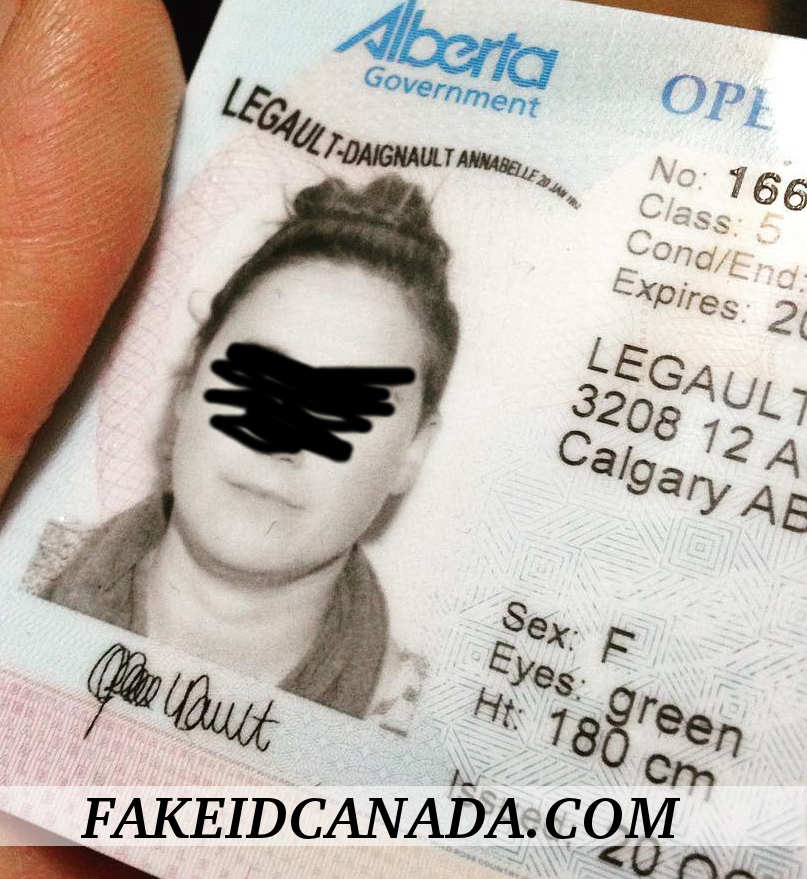 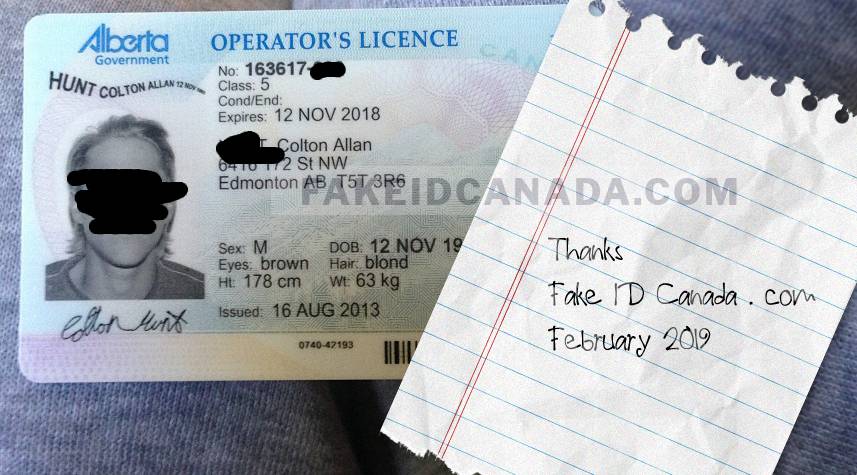 About Alberta: Beautiful and plentiful year round, whether it’s the sunny summer or the chilly winter, there’s always something to do in Alberta. With the two major cities of Calgary and Edmonton, along with a number of beautiful tourist destinations, Banff, Jasper and Lake Louise make Alberta extremely attractive.

The NHL and the CFL are popular sports in the province and each major city is alive with a thriving nightlife. The province boasts some of the best winter activities in the country, with skiing and snowboarding being a strong draw. In the warmer months, explore exquisite hiking trails and fish lush lakes. Alberta is a rich and thriving province with plenty to do all year round.

Nightlife:  Alberta attracts many tourists all year long, so consequently the province supports a thriving nightlife and party scene. Hit the slopes all day long and then let loose at Banff and Jasper, with both destinations transforming from a family-friendly atmosphere to something a tad more adult. The Calgary Flames and Edmonton Oilers, when the team does well, are both popular among the people, and the CFL’s Calgary Stampedes and Edmonton Eskimos are thriving in Alberta.

After the game, both cities offer an abundance bars, clubs and restaurants in the downtown core. When the Calgary Stampede rolls into town the game changes. The city becomes a never-ending party, with big-name musicians and a variety of events. If you enjoy country music, cowboy boots and all the Canadian beer you can drink, then this is the festival for you.

Fake Identification in Alberta: Like Manitoba and Quebec, the legal drinking age for Alberta is 18. Like any province, fake IDs are most prevalent in major cities like Calgary and Edmonton. However, the population of Alberta is wide-spread throughout the province, with cities like Lethbridge, Medicine Hat and Grand Prairie offering options for those far away the two majors.

Alberta fake IDs are usually found printed on polycarbonate, just like the real deal, with a scannable 1D bar code on the front, with another two bar codes on the back. However the fakes will almost never be found with the laser embedded information. The intricate printings and colors on the front and back of the ID are an attempt make printing fakes difficult, but with today’s technology, duplication surely isn’t impossible. With a quick search in Google, a fake ID can easily be found in Alberta or even ordered online.

if i could give everyone 1 piece of advice — do NOT get your fake id from chinatown lol. This is literally 10x better. thanks

hey thanks again for the fake id!!